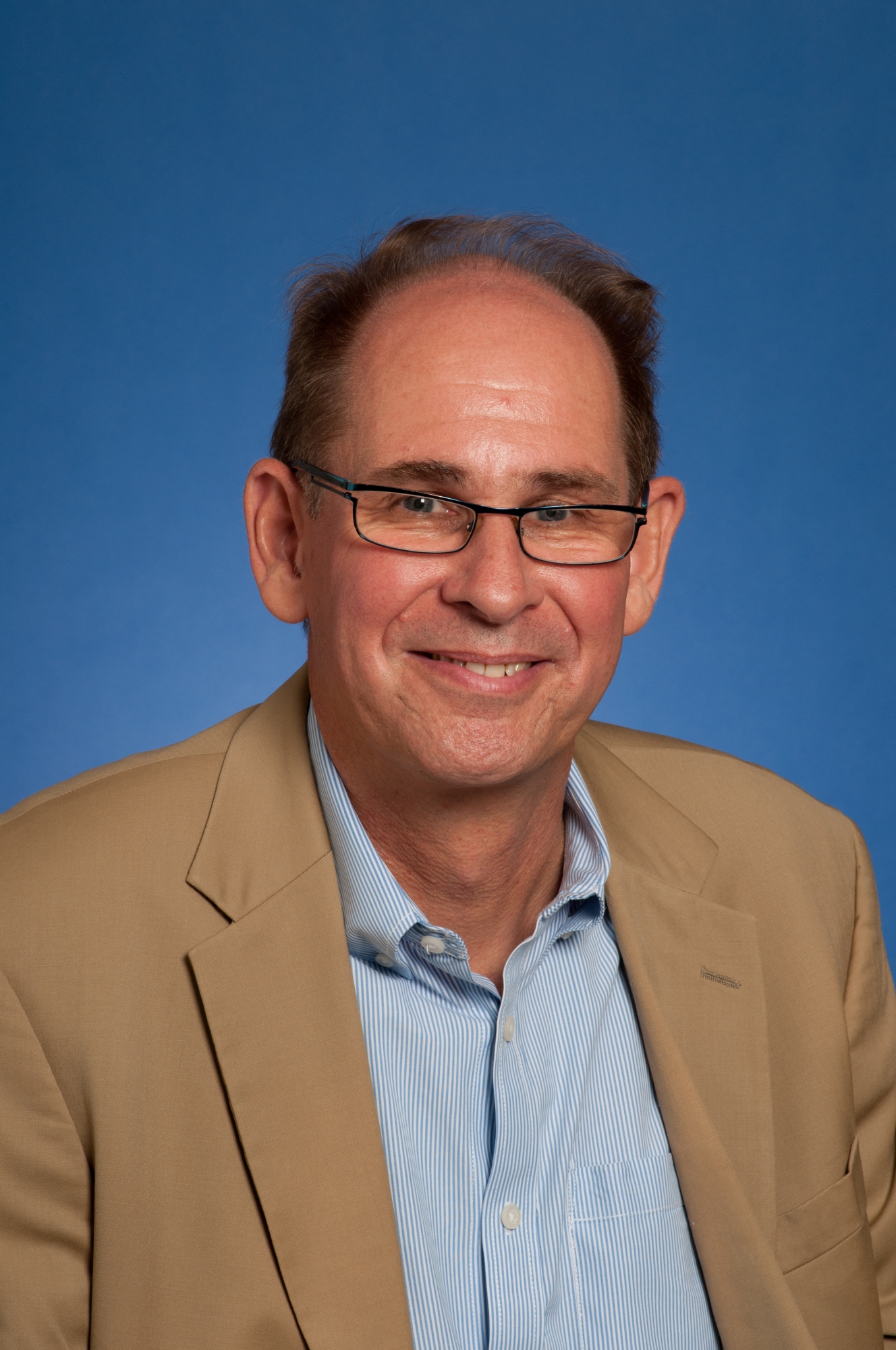 Robert Shepherd was an Assistant Professor of Anthropology and Honors at George Washington from 2006 until 2013 before joining the Elliott School in September, 2013. Previous to this, Dr. Shepherd served as a Peace Corps volunteer in rural Nepal, taught for three years at a United Nations educational training institute in Beijing, China, and worked for two years on a South-South technical training project in Java, Indonesia jointly sponsored by the United Nations Development Program and the State Secretariat, Government of Indonesia. During his time at GW he has organized and directed summer field programs in China and Tibet, taught with the University of Virginia's "Semester at Sea" program, and lectured for the Smithsonian Institute’s Smithsonian Journeys program.

Dr. Shepherd has studied the political, economic, and social effects of cultural heritage policies in China, the relationship between anthropology, tourism, and heritage in Bali and Tibet, and the role of social relationships and community norms among street vendors in Washington, DC. He is the author of When Culture Goes to Market: Space, Place and Identity in an Urban Market Place (Peter Lang, 2008), Partners in Paradise: Tourism Practices, Heritage Policies, and Anthropological Sites (Peter Lang, 2012), and Faith in Heritage: Displacement, Development, and Religious Tourism in Contemporary China (Left Coast Press, 2013), and co-author, with Larry Yu, of Heritage Management, Tourism and Governance in China: Managing the Past to Serve the Present (Springer, 2013). His current research examines structural and discursive connections between international human rights campaigns, environmentalism, and the world heritage movement as examples of transnational regimes of truth.

Shepherd, R., and L. Yu. Heritage Management, Tourism, and Governance in China: Managing the Past to Serve the Present. Springer Press, 2013.