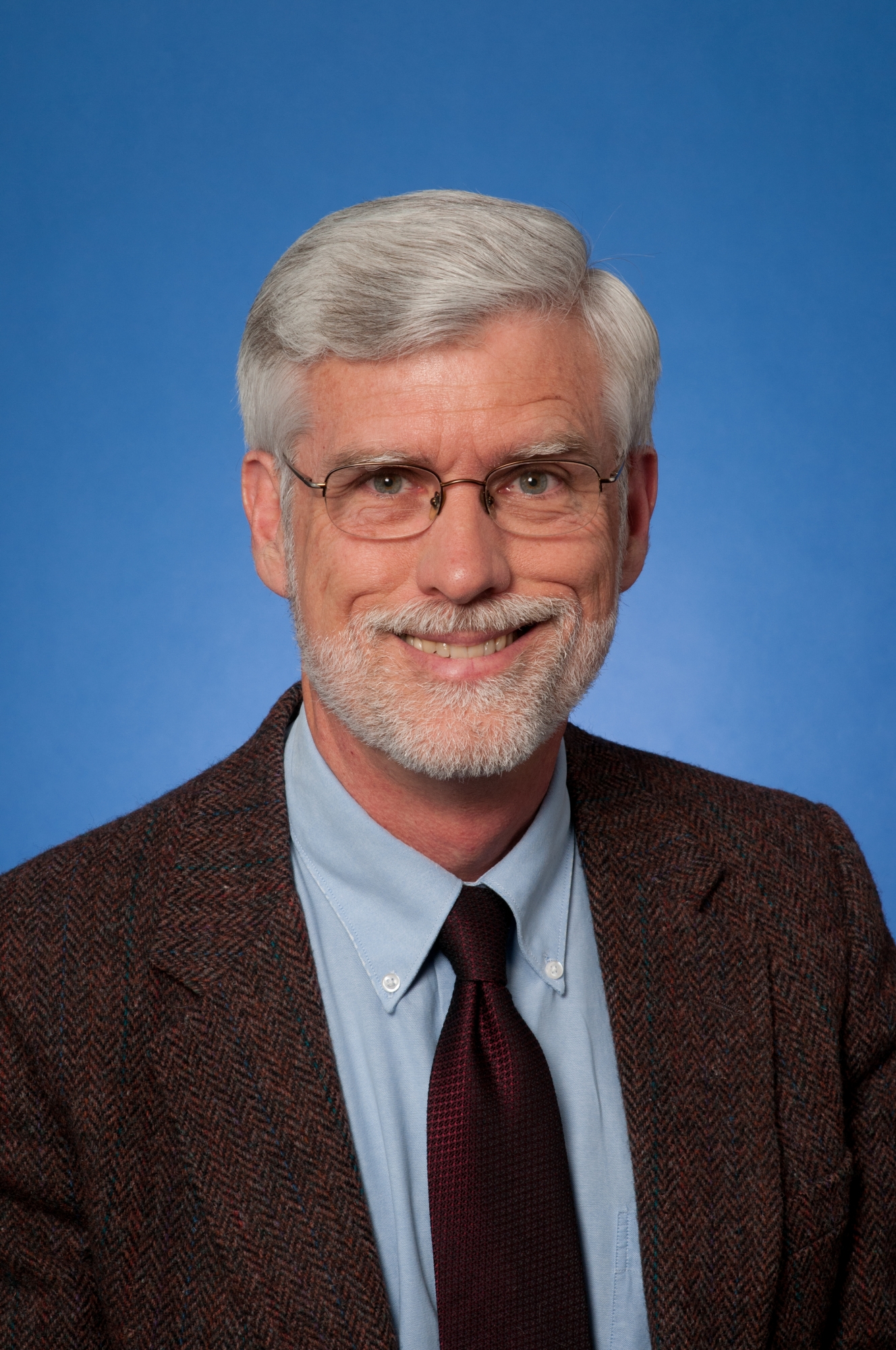 Professor Agnew earned an Honors B.A. in history from Queen's University, and his M.A. and Ph.D. from Stanford. He came to GW in 1988, after teaching at Queen's and the National University of Singapore. Agnew teaches graduate and undergraduate courses on Eastern Europe and the World History introductory survey. He focuses on nationalism in the region, especially Czech nationalism.

Professor Agnew's first book, Origins of the Czech National Renascence (1993) examines a group of intellectuals in late 18th and early 19th Century Bohemia whose linguistic, literary and historical studies laid the foundations for the subsequent Czech nationalist movement. His most recent book, The Czechs and the Lands of the Bohemian Crown (2004, translated into Czech, 2008) surveys Czech history in its European setting, from the arrival of the Czechs in Bohemia to the present.  Professor Agnew's current research explores the use of symbol and ritual in the Czech nationalist movement, topics on which he has published several preparatory studies, and which will be the theme of his next book.