We share alongside our community members at the AT&T Center for Indigenous Politics and Policy that George Washington University resides on the traditional and ancestral homelands of the Piscataway and Anacostan peoples, who have served as stewards of the region for generations.

"Fostering a welcoming and inclusive community is a core value of the Elliott School. To this end, we are committed to attracting and supporting students, faculty, and staff from diverse backgrounds and experiences, for example, based on race, gender, socio-economic status, age, sexual orientation and identity, religion, nationality, culture, ideas (including political perspectives), and methods."

From the Elliott School diversity statement 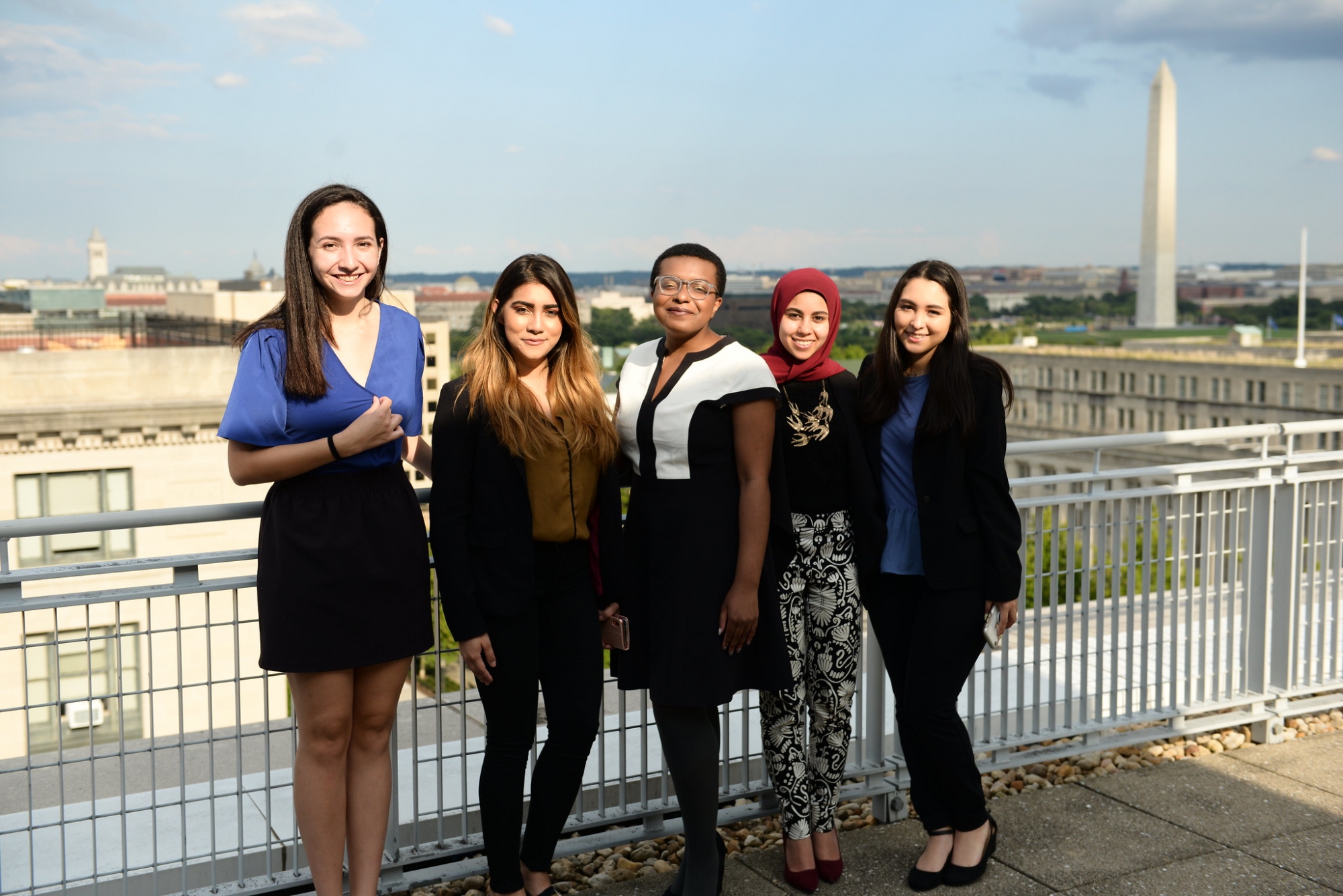 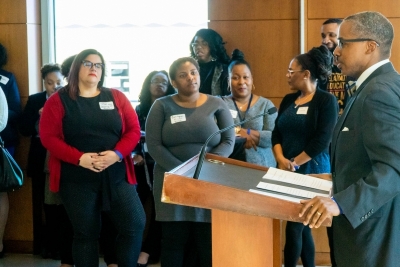 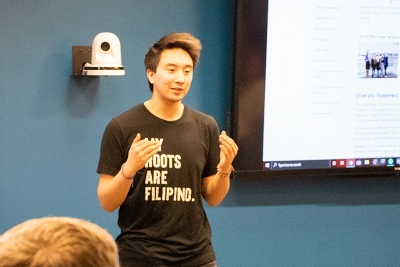 An innovative initiative at the Elliott School will soon provide significant new resources for students, advancing diversity, equity, and inclusion in international affairs education by increasing access for students with financial need.

The initiative, the Elliott Equity Fund, is in line with GW University’s commitment to excellence and affordability. The fund, which the school will grow through philanthropic contributions, will help foster an inclusive academic environment, further efforts to diversify the student body, and ensure that students can reach their full potential.