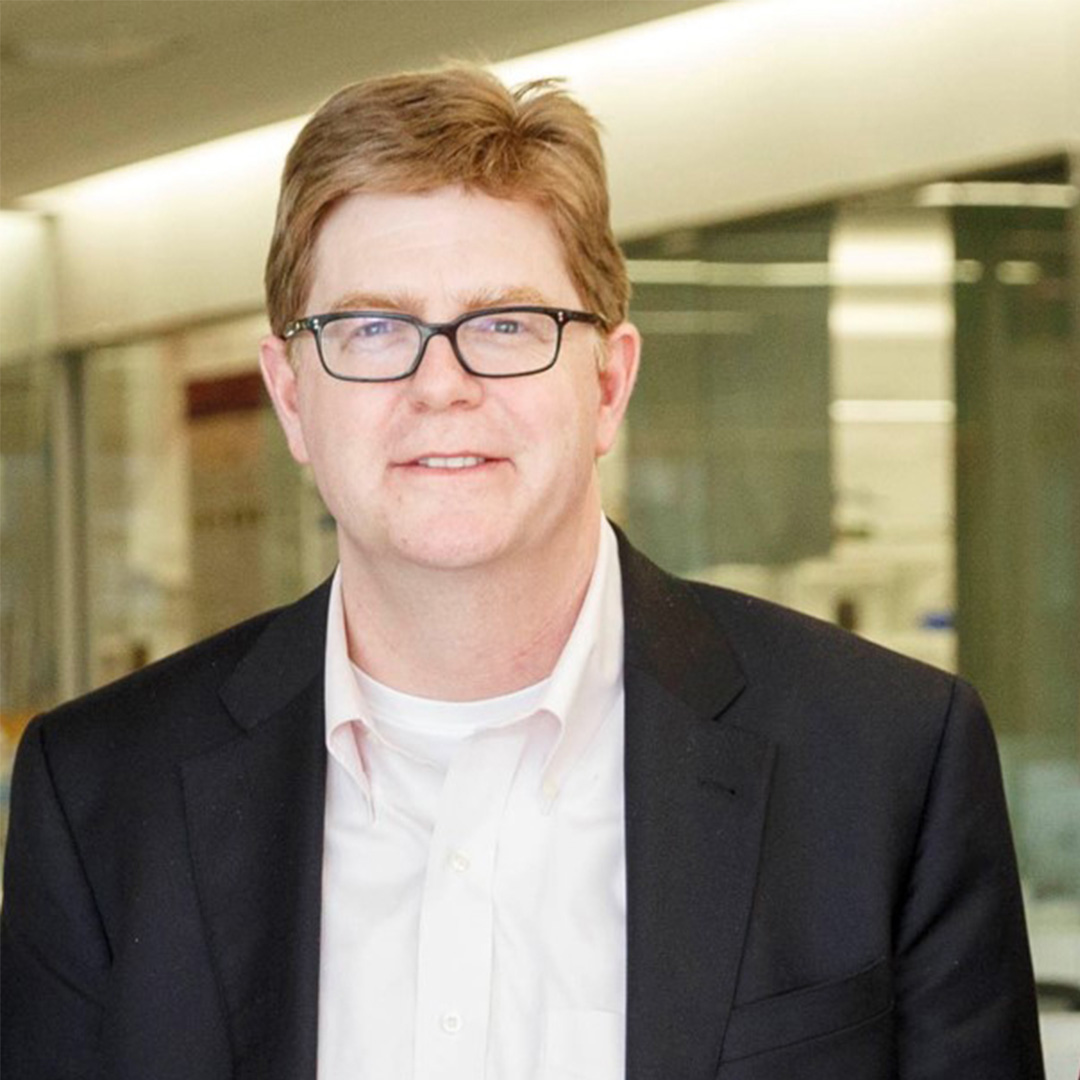 Christopher Cahill, Professor of Chemistry and International Affairs, was elected as a fellow to the American Association for the Advancement of Science (AAAS), the world’s largest general scientific society, in the section on chemistry. The AAAS bestows the honor to those who have spearheaded efforts on “behalf of the advancement of science or its applications in service to society". Through this, it seeks to recognize those who have distinguished themselves among their peers and colleagues.