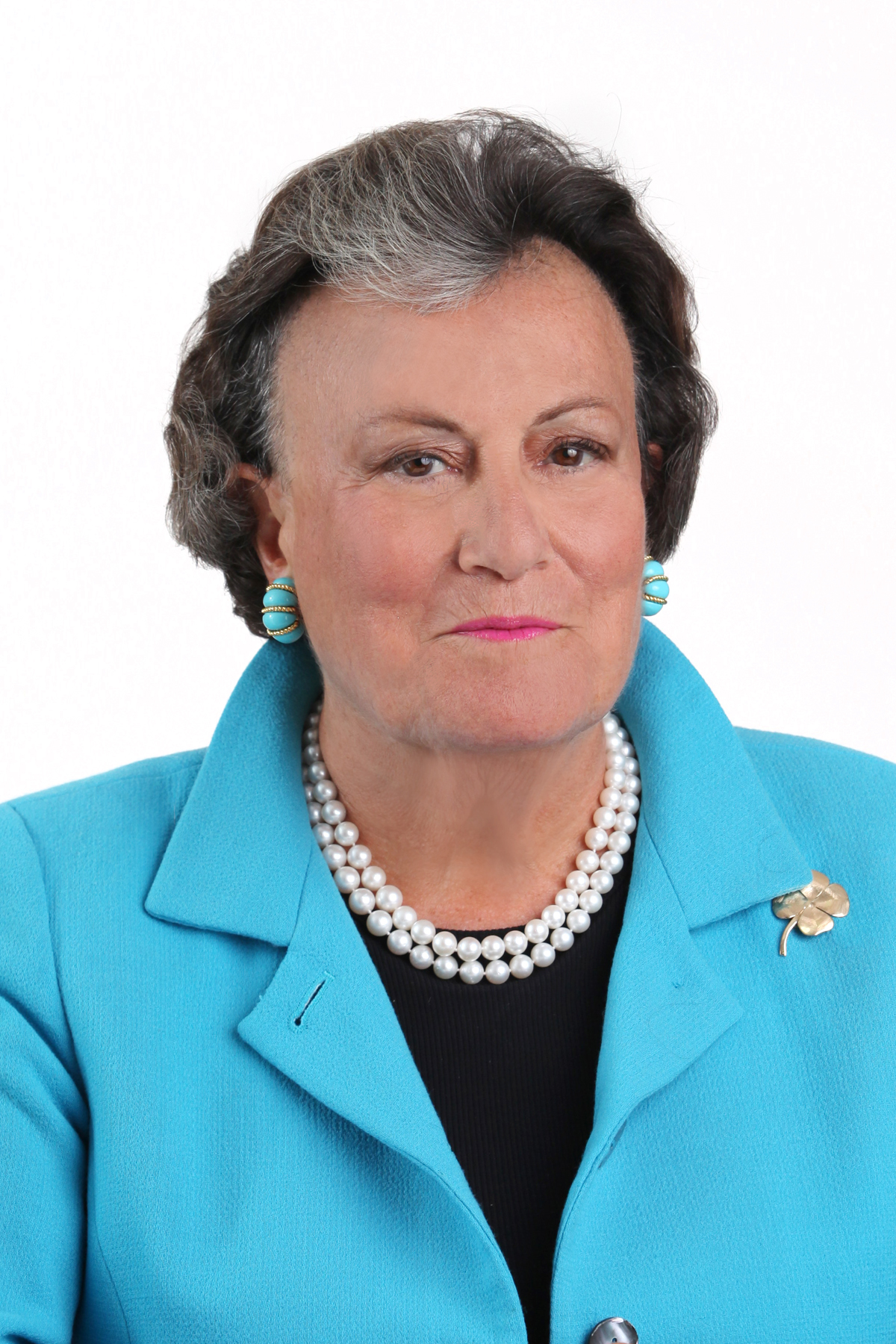 As Governance Advisor to Atlantic Street Capital, Susan launched the first private equity firm effort to recruit women for portfolio executive positions, company boards, and customer advisory boards. Susan recently retired as Chair and Co-Founder of the WomenCorporateDirectors (WCD) Foundation, the only global membership organization and community of women corporate directors. WCD has more than 2,500 members in 80 chapters around the world. She is the President and CEO of PartnerCom Corporation, and co-founded OnBoard Bootcamp (OBB), an insider’s guide on how to be selected to a corporate, private company, or advisory board director position, and the Belizean Grove, a preeminent community and retreat for leading women who share knowledge and connections.

As a Westinghouse/Group W TV correspondent covering the White House and Capitol Hill, Susan was the first woman and one of the youngest to head a Washington TV bureau. Susan then became the first TV journalist to be chosen as a White House Fellow where she worked for both Vice President Nelson Rockefeller and Secretary of State Henry Kissinger. Her considerable consumer products experience includes positions as the Director of Communications for the U.S. Consumer Product Safety Commission and for McNeil Consumer Products. Deciding to become an entrepreneur, Susan founded MasterMedia, Ltd., the only company to combine publishing with a speaker’s bureau.

In her capacity as a corporate and nonprofit director, Susan has served on or created advisory boards, for numerous organizations. Susan has also served on Presidential Commissions, Boards, and Foundations. Susan is a board member of the Community Foundation for Palm Beach and Martin Counties. Susan’s active involvement in The Preservation Society of Newport County is longstanding; currently she chairs The Elms Committee and was a member of the Capital Campaign Council. She is also a member of the C200, International Women’s Forum, and the Council on Foreign Relations.

Susan holds a Bachelor of Arts from Wheaton College, and a Master of Arts in Public and International Affairs from George Washington University, and she completed an Executive Education Program at Harvard Business School. She addresses groups across the world, including leading business schools and national and international conferences. Her writing consists of seven books, including Betrayed: A Survivors Guide to Lying, Cheating & Double Dealing; Women on Board: Insider Secrets to Getting on a Board and Succeeding as a Director; and Selected Quotations that Inspire Us to Think Bigger, Live Better and Laugh Harder.

She has written or been featured in numerous articles including International Herald Tribune, Businessweek, The New York Times, The Wall Street Journal, Directors and Boards, The Financial Times, and others. Her on-air interview experience includes CNBC, Oprah, The Today Show, CBS Evening News, CNN, and many others.

Susan has received numerous awards and honors including an Honorary Doctorate of Law from Wheaton College, and WCD’s Visionary Award for Strategic Leadership.

Harvard Business School is writing a case study on how Susan and co-founders created WCD and sold it to KPMG which has turned it into a non-profit.