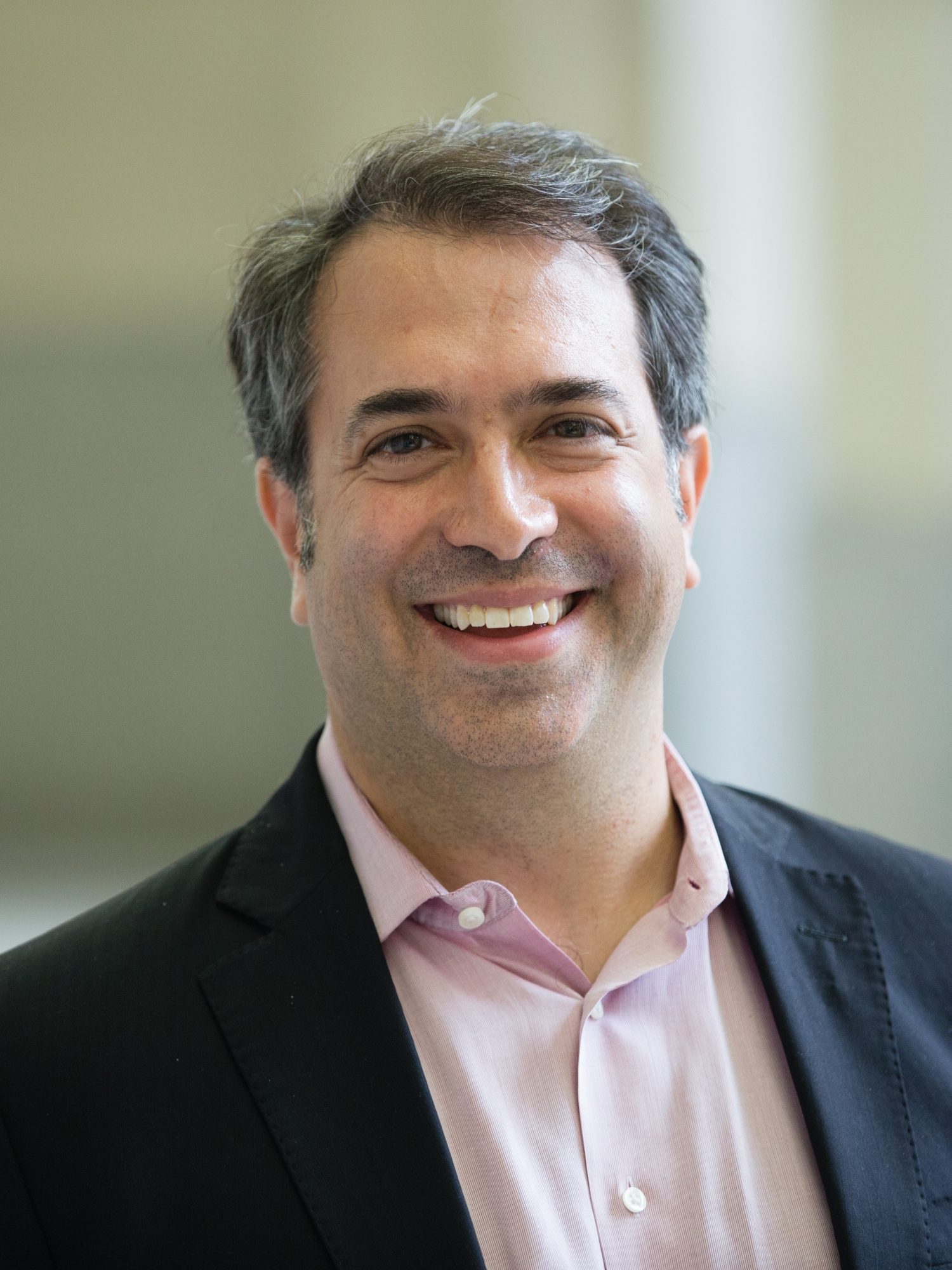 Stephen B. Kaplan is an Associate Professor of Political Science and International Affairs; and a faculty affiliate of the Institute for International Economic Policy. He is also a current global fellow at the Wilson Center. Professor Kaplan joined the GWU faculty in the fall of 2010 after completing a postdoctoral research fellowship at the Niehaus Center for Globalization and Governance at Princeton University. While completing his doctorate at Yale University, Kaplan also worked as a researcher for former Mexican President Ernesto Zedillo at the Yale Center for the Study of Globalization. Prior to his doctoral studies, Professor Kaplan worked as a senior economic researcher at the Federal Reserve Bank of New York, writing extensively on developing country economics, global financial market developments, and emerging market crises for more than a half-decade.

His last book, Globalization and Austerity Politics in Latin America, was published by Cambridge University Press (in the Cambridge Studies in Comparative Politics series) in 2013, and was selected for Choice’s Outstanding Academic Titles in the Social and Behavioral Sciences that same year. The dissertation on which this book is based won the Mancur Olson Award from the Political Economy Section of the American Political Science Association (2010) for the best dissertation in the field of political economy completed in the previous two years. Employing a multi-method research strategy that includes country studies from Argentina, Brazil, Chile, Ecuador, and Venezuela, the book investigates how relations between international creditors and national debtors affect economic policy choices. Globalization and Austerity Politics offers important lessons for understanding financial and debt crises in the wake of the global pandemic.

Kaplan's commentary has also been featured in a range of national media outlets, including the Atlantic, Bloomberg, Georgetown Journal of International Affairs, NPR's Marketplace, and the Washington Post; and global media outlets, including the Asahi Shimbun, Folha de São Paulo, Foreign Affairs LatinoAmérica, the Hürriyet Daily News, and Valor Econômico.

The Political Economy of Sovereign Debt: Global Finance and Electoral Cycles. The Journal of Politics 79(2): 2017.