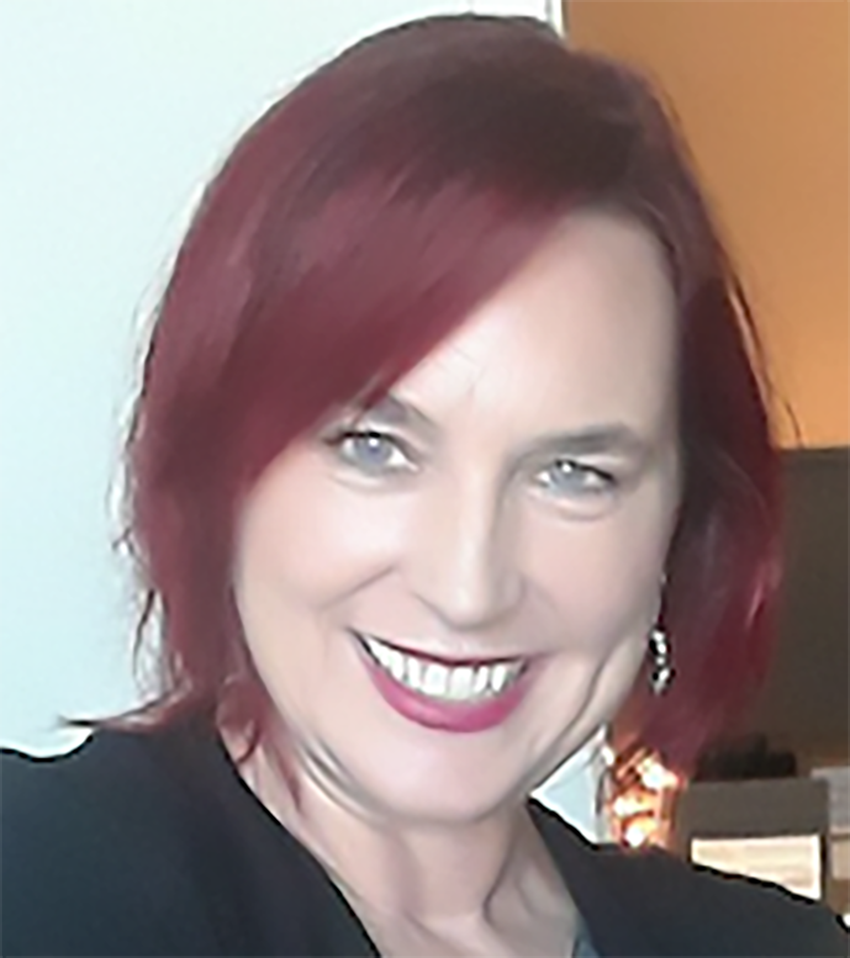 Shirley is a Research Fellow affiliated with the Institute for International Conflict Resolution and Reconstruction at Dublin City University. Her PhD examined gender discourses within the Irish Defence Forces that create and reinforce power hierarchies between women and men, supporting or inhibiting women’s access to peacekeeping missions.

Shirley’s current research interests include: the role of U.S. military gender advisors and gender and peacekeeping. As a practitioner, she is an Executive Committee member of the U.S. Civil Society Working Group on Women, Peace & Security (WPS) a coalition of experts serving to inform and educate U.S. Congress, the Administration and civil society on WPS thematic areas and issues. Shirley is leading the creation of the Student Consortium on WPS working with 18 universities in the DC university consortium to promote student research and leadership on the women, peace and security agenda. Their focus is on education and awareness-raising across disciplines and developing innovative approaches to expanding and amplifying the agenda.

Shirley’s previous practitioner work includes: evaluating progress and strategic planning for the Irish Consortium on Gender Based Violence (14 humanitarian and development INGOs). Coordinating the Hanna’s House All-Ireland feminist peace project across Ireland/Northern Ireland. Designing and delivering training on women’s political leadership for Women for Election and IMPACT Trade Union. Facilitating dialogue and conducting research for the Women’s Leadership Program at the Glencree Centre for Peace & Reconciliation. Shirley conducted the Ireland-wide consultation with grassroots women’s organizations, refugee women and asylum seekers for Ireland’s first National Action Plan on Women, Peace and Security on behalf of the  National Women’s Council of Ireland (NWCI). She also served on the Department of Foreign Affairs Monitoring Group of the Irish NAP on WPS as the NWCI representative. As an activist, Shirley volunteered for Amnesty Ireland creating a series of monologues on the disappearance of Mexican Women in Cuidad Juarez as well as street performances raising awareness of the issue of violence against women in Ireland.

How a Feminist Foreign Policy would Change the World (9 March 2021) co-authored opinion piece in The Conversation.

How to Advance a Feminist U.S. Foreign Policy (8 March 2021) co-authored opinion piece for the U.S. Institute of Peace.

As a Super Power the World looks to the U.S. for Leadership on Gender Equity and Foreign Policy Matters (7 March 2021) blog for Women Across Frontiers.

Ireland’s Path to Legalizing Abortion: at a time when the United States might render it illegal (2018) in ‘American Prospect’, July 2018.

Irish Consortium on Gender Based Violence Strategic Plan 2017–2020: Leaving no one behind, tackling gender based violence where the needs are greatest.

Women Peacekeepers & Gender Discourses in the Irish Defence Forces. Department of Foreign Affairs Conference on UNSCR 1325 & the Participation and Representation of Women: the successes, gaps and challenges, November 2013.