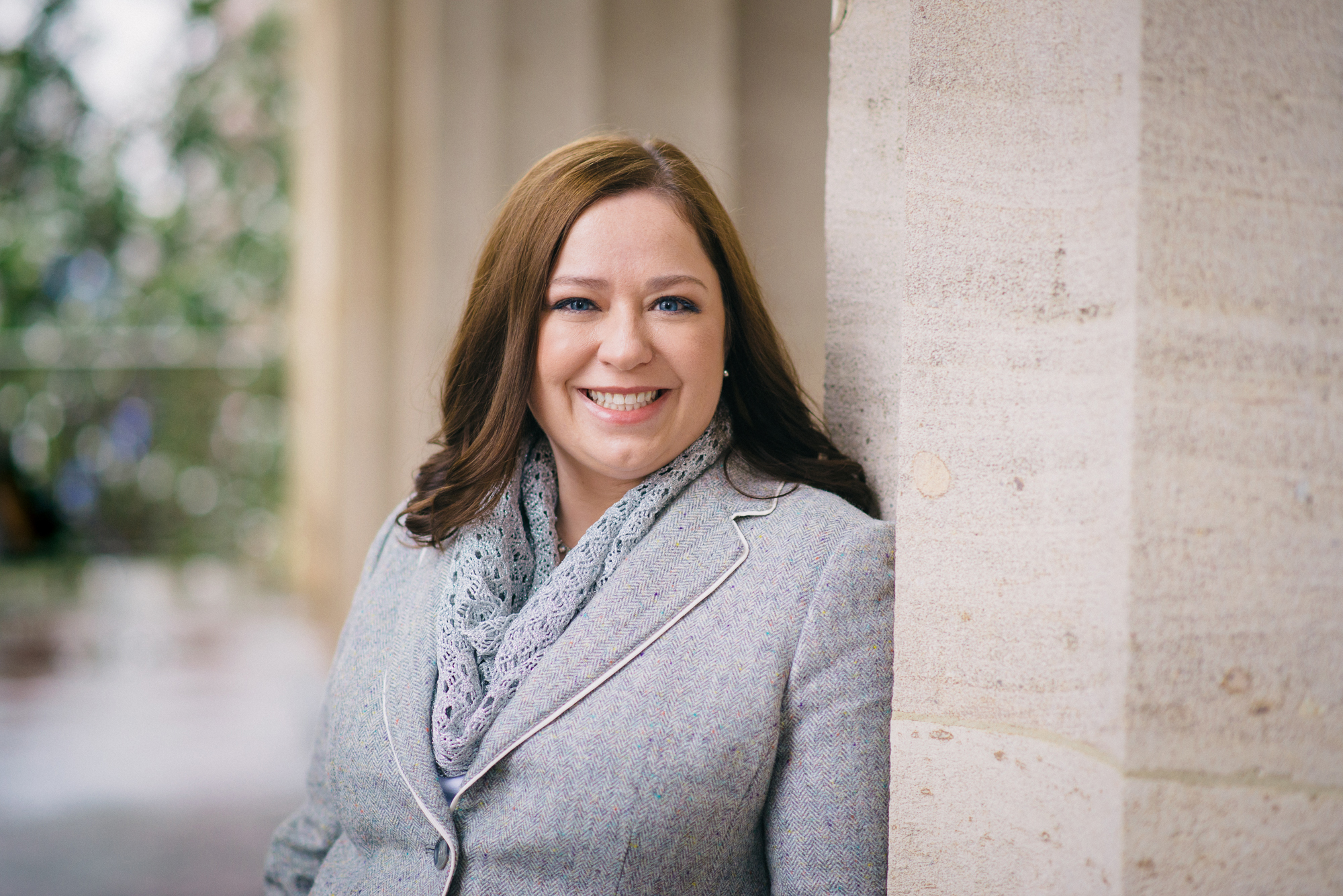 Dr. Sharon Melzer has expertise in criminology, transnational crime, terrorism, illicit finance, and illicit trade. In addition to teaching International Organized Crime (IAFF 6186) at GW, she serves as Senior Fellow/Affiliated Faculty with George Mason University’s Terrorism, Transnational Crime and Corrupt Center (TraCCC) and is detailed to the U.S. Department of State’s Bureau of Counterterrorism. Her home agency is the Financial Crimes Enforcement Network (FinCEN), a bureau of the U.S. Department of the Treasury, where Dr. Melzer is a Strategic Policy Specialist within the Office of Strategic Policy. Previously, she served as a Senior Advisor for Transnational Threats and Illicit Trade/Franklin Fellow with the U.S. Department of State’s Bureau of International Narcotics and Law Enforcement Affairs. While at the State Department she organized and chaired the United States Government Interagency Working Group to Combat Illicit Tobacco and co-chaired, with the United Kingdom’s Her Majesty’s Revenues and Customs, the Organisation for Economic Co-operation and Development’s (OECD) tobacco sub-group of the OECD’s Task Force – Countering Illicit Trade. She also held an Adjunct Faculty appointment with the Department of Defense’s Africa Center for Strategic Studies at the National Defense University.

Prior to her return to Washington, Dr. Melzer was an Assistant Professor of Criminal Justice at the State University of New York (SUNY) – College at Plattsburgh. During her academic career, she has taught courses on organized crime, white-collar crime, human trafficking, terrorism, transnational crime, research methods, criminological theory, introduction to criminology and the criminal justice system, and designed, directed, and implemented SUNY Plattsburgh’s first Study Abroad in Criminology program (Czech Republic and Germany). Dr. Melzer has published in various outlets and presented her work at national and international conferences. She has provided service to several national professional organizations, including serving as an Executive Director of the International Association for the Study of Organized Crime (IASOC). While at Penn State, she also held a joint position as a Research, Evaluation, and Financial Analyst with the Pennsylvania Commission on Sentencing and Pennsylvania Commission on Crime and Delinquency.