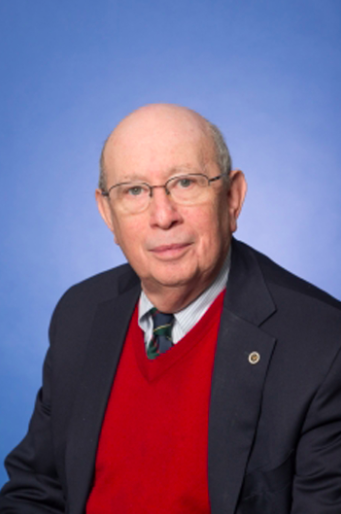 Ronald Spector is an award-winning scholar of modern military history and has taught at the National War College and the U.S. Army War College. He has taught as a visiting professor in universities around the world.

At War at Sea: Sailors and Naval Warfare in the Twentieth Century. New York: Viking Press, 2001. Winner, 2002 Distinguished Book Award of the Society for Military History; named one of the "Best Books of 2001" by The Washington Post.

Eagle Against the Sun: The American War with Japan. New York: Free Press and Macmillan, 1984. Winner, 1986, Theodore and Franklin Roosevelt Prize For Naval History; named one of the "Best Books of 1984" by the American Library Association and "Editor's Choice" by the New York Times Book Review.

After Tet: The Bloodiest Year in Vietnam. New York: Free Press, 1993. Named a "Main Selection" by the History Book Club and "Featured Alternate" by the Book-of-the-Month Club.