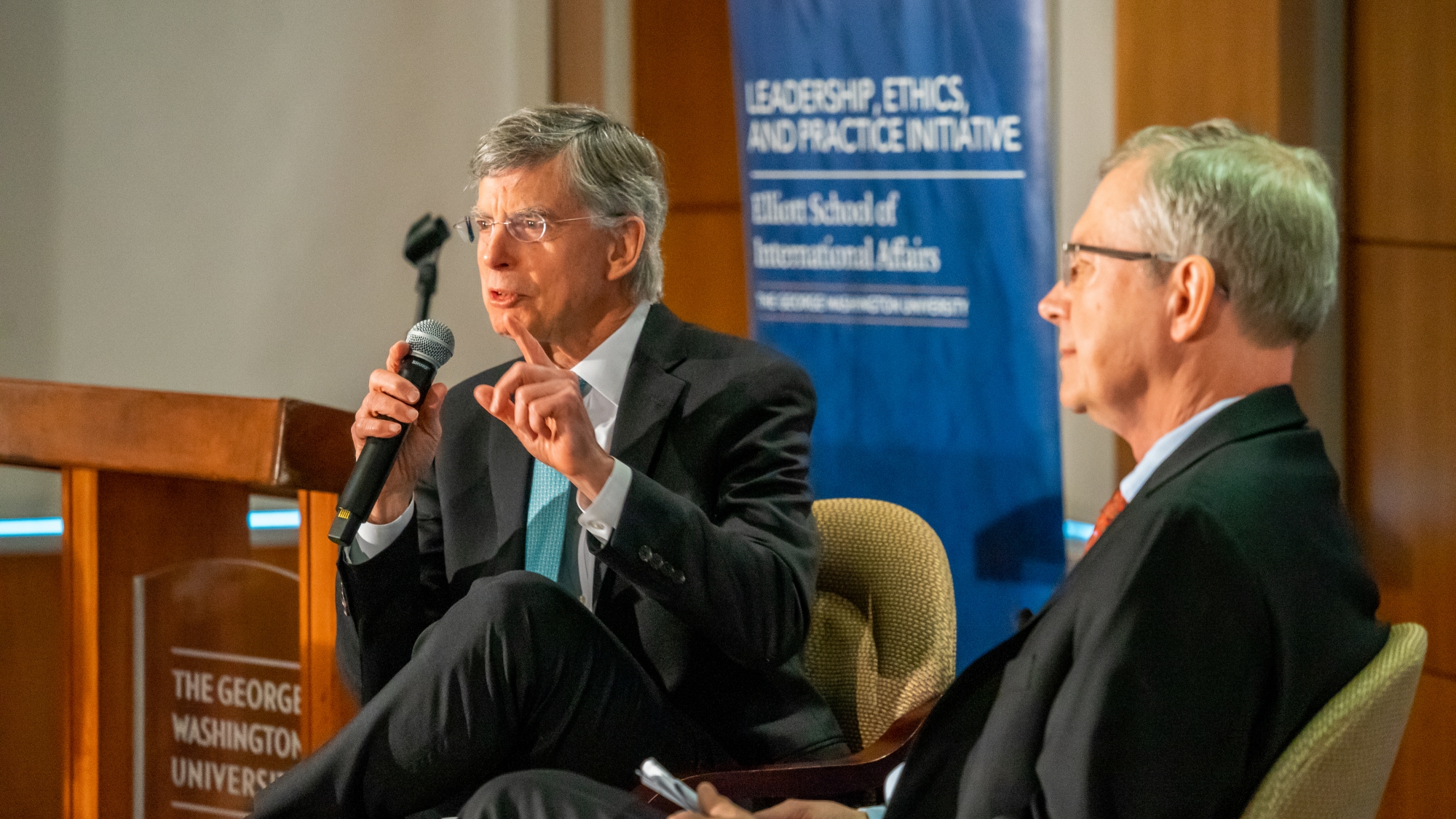 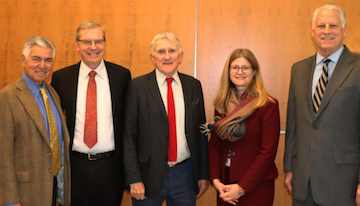 Please email [email protected] if you would like your organization to partner with the Leadership, Ethics, and Practice Initiative.

In Spring 2019, the Leadership, Ethics, and Practice Initiative ran a crisis simulation entitled "Falling Shadows: A Simulation of Humanitarian Crisis in Myanmar"  in partnership with the GWU Strategic Crisis Simulation Student Organization. This was a unique opportunity for students to develop leadership, ethics and practical skills by playing roles they might hold in the future. During the simulation, students were assigned to play the roles of U.S officials, international officials and the media, in connection with the Rohingya crisis. Students gained a better understanding of the dynamics of power involved in the decision-making process in a humanitarian crisis. They learned about difficult ethical and policy dilemmas and also learn about themselves — their convictions, values, and strengths.