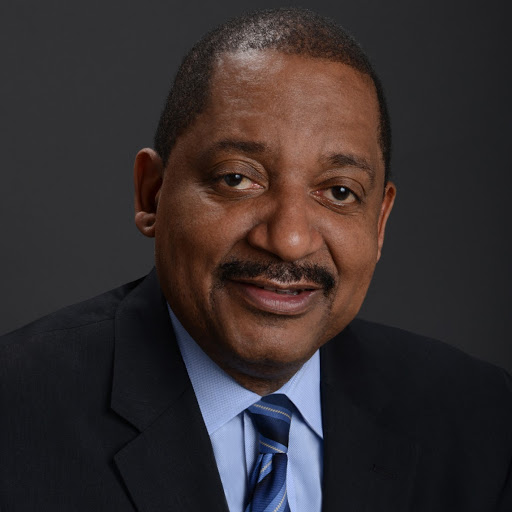 Eric Chatman is the executive vice president and chief financial officer of Housing Partnership Network (HPN) in Boston. As CFO at HPN, he leads the team responsible for accounting, financial planning and analysis, and supporting a range of social enterprises with a focus on affordable housing and community development. Previously, he served as president and executive director of the Connecticut Housing Finance Authority (CHFA), an over $5 billion in total assets housing finance authority, from 2012 to 2015. While at CHFA, he led the organization in developing and executing strategy, implementing process improvements, and driving cultural change which led to record levels of production of new affordable housing and strengthening the authority’s ability to achieve its mission.

Prior to joining CHFA, Eric served as deputy director and chief financial officer of the Iowa Finance Authority, where he helped navigate the authority through the 2008 financial crisis by diversifying funding sources and introducing strategies which enabled the authority to maintain and grow its programs. In addition, he served as vice president and treasurer of the Federal Home Loan Bank of Des Moines, where he led the team responsible for funding, investing, hedging and asset-liability management an over $50 billion in total aseets balance sheet. He also served as bank treasurer and head of finance for the retail segment of CIGNA Retirement (now Prudential Retirement) where he helped grow CIGNA Bank & Trust to $200 million from $40 million total assets in less than one year.

Eric spent eight years working in West Africa. As division manager in the treasury department at African Development Bank (ADB) in Abidjan, Cote D’Ivoire, he established, built and managed a risk management, policy, reporting and control team. Also, as vice president, corporate finance at Databank Financial Services in Accra, Ghana, he helped build a successful investment banking and brokerage operation. While there, he led initial public offerings on the Ghana Stock Exchange, privatizations and divestitures of companies with interests in Ghana. Eric began his career at the Federal Reserve Bank of New York.

Eric currently serves on the boards of the Federal Home Loan Bank of Boston, a wholesale banking institution, National Stabilization Community Trust, an affordable housing focused non-profit that works to restore and protect neighborhood from blight, New England Center for Homeless Veterans, a national leader in housing and serving veterans who are at risk of homelessness, and Plan International USA, an international non-profit that advances children's rights and equality for adolescent girls.