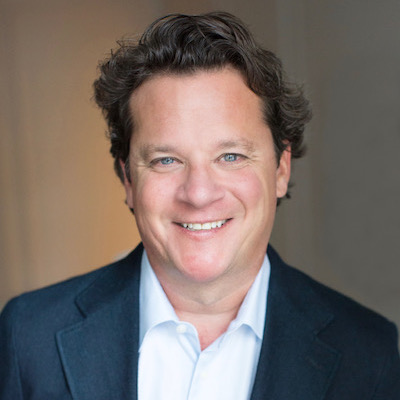 Brian Sullivan joined DePaul University, the largest Catholic university in the US, as its treasurer and a financial officer of the university, in January 2021.   As treasurer, he oversees the cash, investment and debt management of DePaul’s operations and its relationships with external financial organizations.  Under the direction of the Trustee Investment Committee, Sullivan administers the university’s endowment. He also oversees the procurement and real estate activities of the university and is a member of the fiduciary committee for the institution’s retirement plan.

Before joining DePaul, Sullivan served as Veolia Environnement’s senior vice president of corporate finance and treasurer in North America. France-based Veolia is the world’s largest water infrastructure and services company and a leader in energy management and environmental services. Prior to becoming the company’s treasurer in 2009, he was Veolia’s vice president of investor relations in North America, responsible for managing its listing on the NYSE and its communications with the investment community. From 1994 through 2001, Sullivan held roles of increasing responsibility in the U.S. and Europe with Textron Inc., a Fortune 500 company with leadership positions in aircraft, defense, industrial products and financial services, including as its director of investor relations from 1999 - 2001.

Sullivan holds a BA in economics and French from Boston College and an MA from The Elliott School of International Affairs at The George Washington University. He is also a member of the investment subcommittee of the BIG EAST collegiate athletic conference.