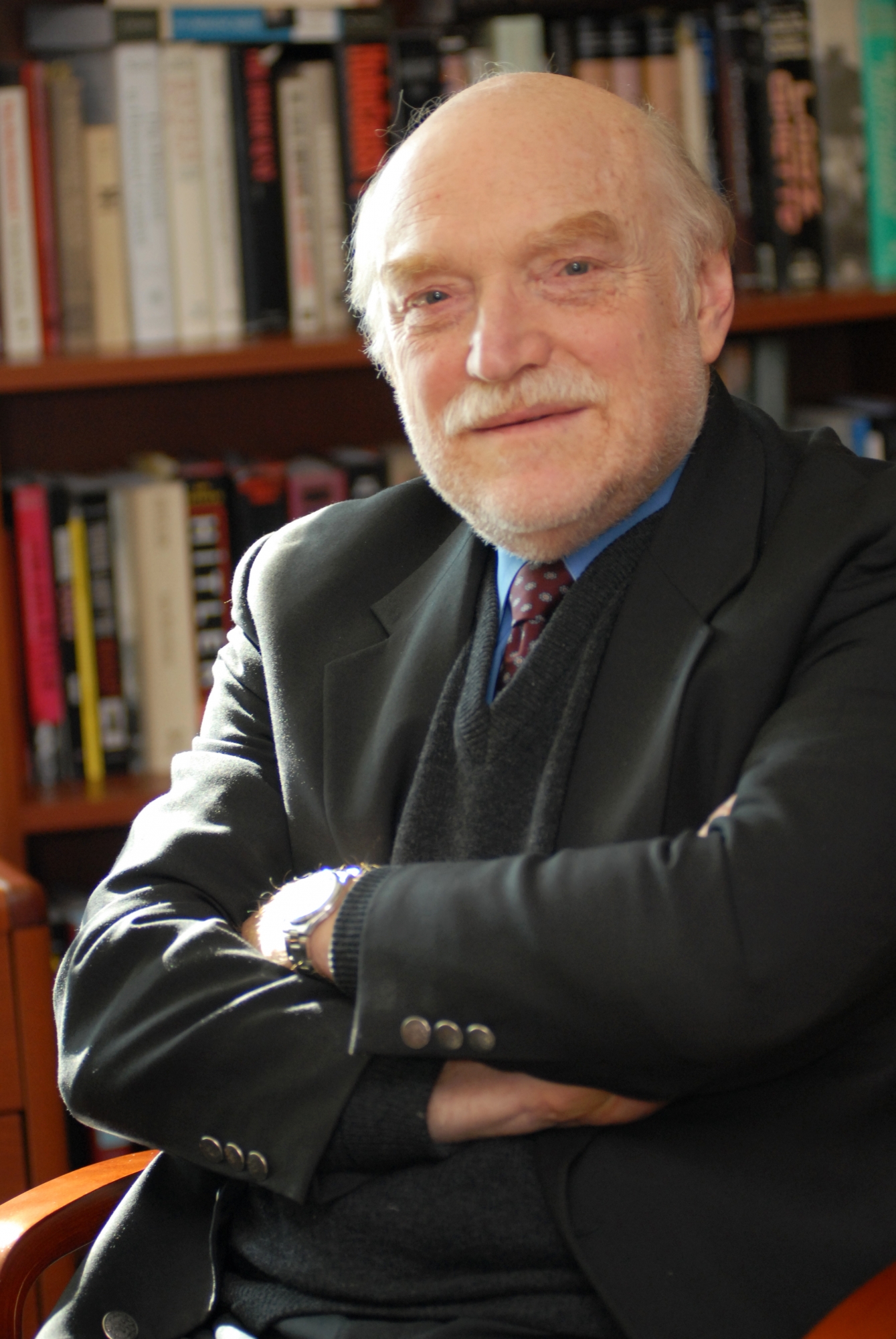 Walter Reich is the Yitzhak Rabin Memorial Professor of International Affairs, Ethics and Human Behavior, and Professor of Psychiatry and Behavioral Sciences, at The George Washington University; a Senior Scholar at the Woodrow Wilson International Center for Scholars; and a former Director of the United States Holocaust Memorial Museum.

Dr. Reich is also a Lecturer in Psychiatry at Yale University; Professor of Psychiatry at the Uniformed Services University of the Health Sciences; and Contributing Editor of The Wilson Quarterly.

Dr. Reich has written and lectured widely on the Holocaust and genocide, terrrorism; human rights, national memory, the Israeli-Palestinian conflict; psychiatry, medical ethics and national and international affairs. He is the author of A Stranger in My House: Jews and Arabs in the West Bank (Holt), a co-author of State of the Struggle: Report on the Battle against Global Terrorism (Brookings Institution Press), and the editor of Origins of Terrorism: Psychologies, Ideologies, Theologies, States of Mind (Johns Hopkins University Press and Woodrow Wilson Center Press). His articles and essays have appeared in scholarly and scientific publications as well as in such newspapers and magazines as The New York Times, The Washington Post, The Los Angeles Times, The Wall Street Journal, The Atlantic Monthly, Harper's, Commentary and The New Republic.

Dr. Reich received his B.A. from Columbia College in 1965, studied philosophy as a graduate student at Columbia, and received his M.D. from the New York University School of Medicine in 1970. While in medical school he studied at the National Hospital for Neurological Diseases of the University of London in Queen Square and with Anna Freud at the Hampstead Child-Therapy Clinic in London. In 1973, following his internship in internal medicine at the University of Miami School of Medicine and his psychiatric residency at the Yale University School of Medicine, Dr. Reich joined the National Institute of Mental Health in Washington, where he was a Senior Research Psychiatrist. At the Woodrow Wilson International Center for Scholars, he studied the political abuse of psychiatry in the Soviet Union in the Center's Kennan Institute for Advanced Russian Studies. Later, as a Senior Scholar at the Wilson Center, he studied the psychology of terrorism and the scientific, ethical and public-policy dimensions of health, going on to found and direct the Wilson Center's Project on Health, Values and Public Policy. From 1995 to 1998, he was the Director of the United States Holocaust Memorial Museum.

Dr. Reich was in residence several times at Mishkenot Sha'ananim in Jerusalem, a center for scholars, artists, scientists and writers, where he wrote on human rights, the Middle East, the Holocaust and terrorism. He lives in Chevy Chase, Maryland, with his wife, the novelist Tova Reich. They have three children.