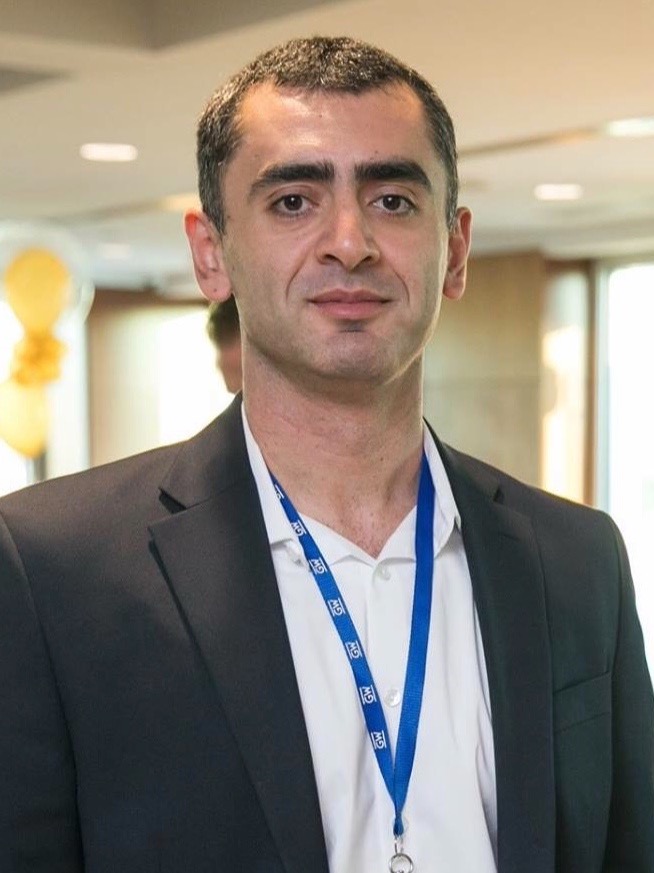 His book chapter "The Fusion of Religion and Politics in Iran" in "Political Islam in the Gulf Region" critically examines the role of religion in the Persian statecraft since the age of Sassanian Empire until the modern era.

IAEFF 6378 Iran in the Middle East

"The Fusion of Politics and Religion in Iran" in Political Islam in the Gulf. Published: November 2021

"Iran elections and the nuclear deal: Why Biden can’t lose, no matter who wins" via Bulletin of the Atomic Scientists