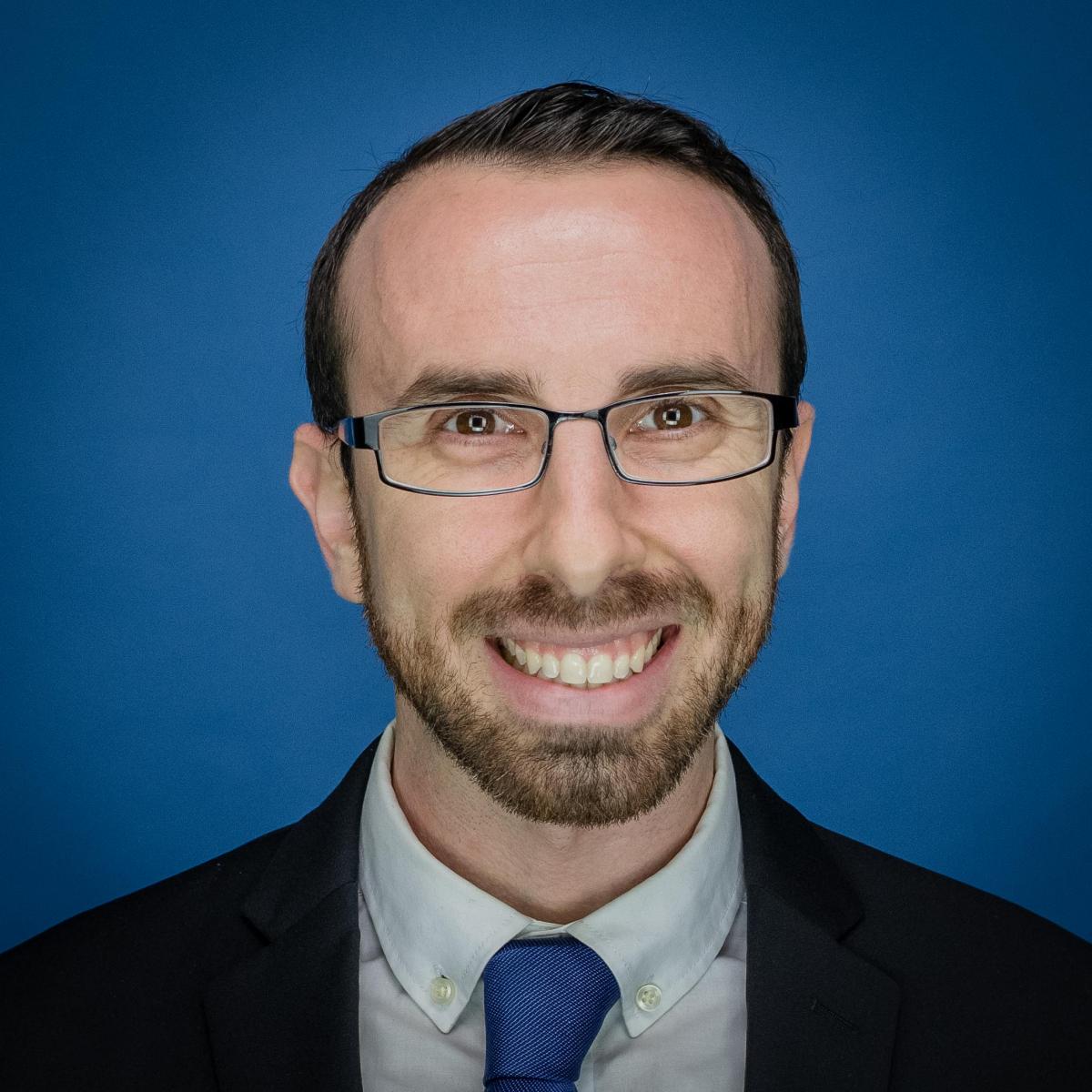 Scott Weiner is a professorial lecturer in political science at George Washington University and a senior policy analyst at the US Commission on International Religious Freedom. His research focuses on the politics of identity and state formation in the Middle East. From 2013-14, he served as a Visiting Research Fellow at the American University of Kuwait. Scott’s academic work has appeared in Political Science Review, International Feminist Journal of Politics, Journal of North African Studies, and Nationalities Papers. His policy writing has been published in the Washington Post, Lawfare, Small Wars Journal, and the Diplomatic Courier. He has also written for The Carnegie Endowment for International Peace and the Arab Gulf States Institute in Washington. Scott teaches classes on Comparative Politics of the Middle East, Patriarchy, Masculinities in International Affairs, and Human Rights. He completed his Ph.D at George Washington University in 2016.