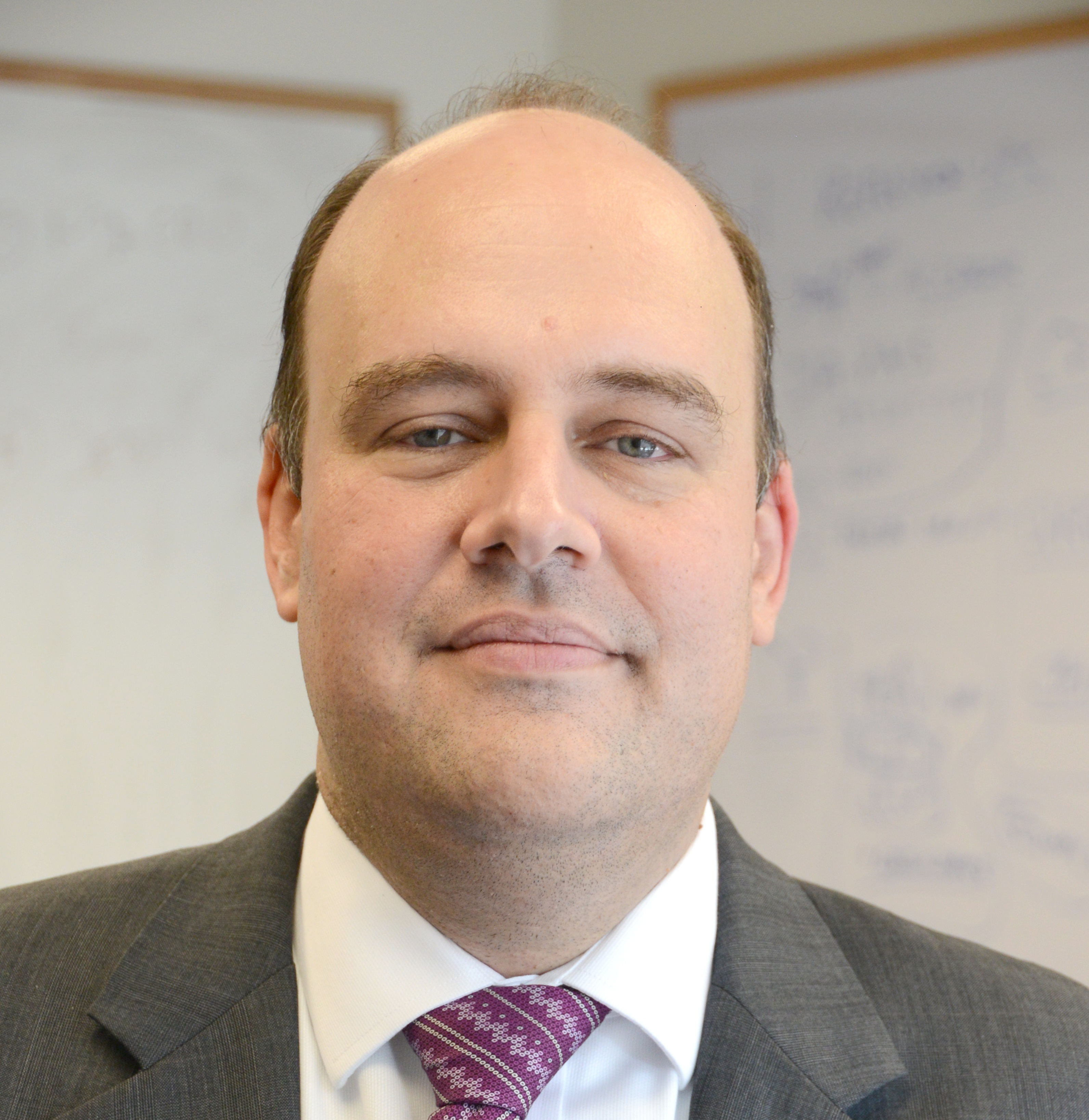 Osmel Manzano is Professorial Lecturer at the Elliott School of International Affairs (George Washington University). He is also Regional Economic Advisor for the Country Department for the Andean Group at the Inter-American Development Bank.

He has taught courses on Macroeconomics, Public Finance, Energy and Oil Economics, and Political Economy. He is responsible for the economic work and macroeconomic monitoring of the IADB in the Andean Region. He has been working on the development challenges in Latin America, with emphasis on resource abundance, agriculture, energy, and growth and productivity. He is the authored different publications on these subjects.

Previously, he was Regional Economic Advisor for the Country Department for Belize, Central America, Mexico, Panama and Dominican Republic at the Inter-American Development Bank, and Assistant Director, and Coordinator of the Research Program at the Andean Development Corporation (CAF). He also has been Adjunct Professor at the Walsh School of Foreign Service and the  McCourt School of Public Policy (Georgetown University), and IESA and Universidad Catolica Andres Bello (in Venezuela). He has also been a Visiting Fellow at the Mossavar-Rahmani Center for Business and Government of the John F. Kennedy School of Government (Harvard University) and Analyst at the Office of the Chief Economist of Petroleos de Venezuela.

He holds a Ph.D. Degree in Economics from the Massachusetts Institute of Technology.