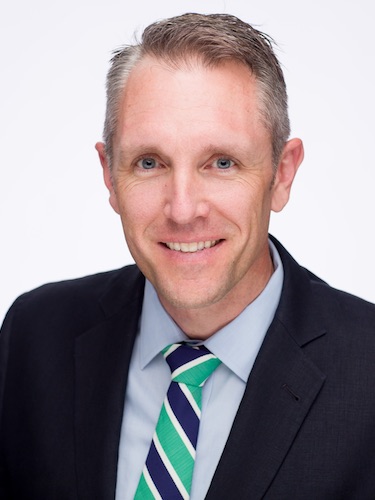 Joe Plenzler is co-founder of Cassandra-Helenus Partners, LLC - a leadership coaching and human communication firm. He has more than 25 years of experience in helping senior leaders drive meaningful and lasting change through better communication with an emphasis on neuroscience and applied theories of human persuasion. His focus is on enabling leaders to bring their strategies alive by connecting with their people.

Joe is also a retired Marine Corps officer who served in the infantry and public affairs branches of the United States Marine Corps from 1995 to 2015 and he is a decorated combat veteran of the wars in Iraq and Afghanistan. During his time in uniform, Joe planned and executed the largest media embed program in Marine Corps history during the invasion of Iraq, served as the senior U.S. military spokesperson in Indonesia during the international disaster relief mission in the wake of the Boxing Day tsunami, and served in the Pentagon as the spokesman, press secretary, and staff group director for the 34th, 35th, and 36th Commandants of the Marine Corps.

Joe retired after 20 years of active duty service in 2015 and has served as an EVP of marketing and membership, a national director of media relations, and a director of communication for large nationally recognized nonprofit organizations.

He has appeared frequently on national television and radio on various advocacy issues and his writings have been widely published in national outlets to include The Washington Post, The Daily Beast, and Foreign Policy.

Committed to lifelong learning, Joe holds a Masters in Mass Communication and Media Studies from San Diego State University and a Bachelors of Science in Architecture from The Ohio State University. He is a former Massachusetts Institute of Technology Seminar XXI fellow, and a graduate of Georgetown University’s prestigious Organizational Consulting & Change Leadership and Facilitation certification programs.

He is also a sweat-equity partner in Data Valuation Ventures - an advanced artificial intelligence and analytics firm specializing in forecasting behavior in complex, open systems.