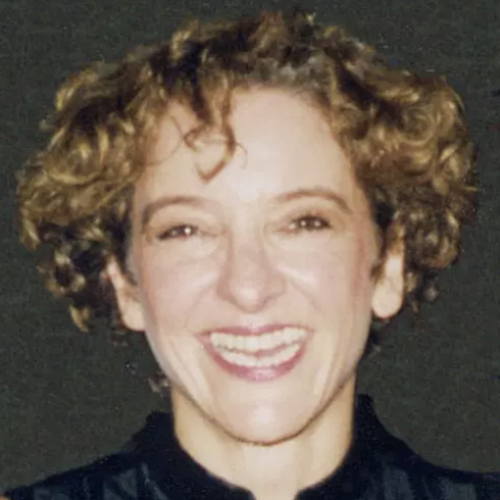 Professor of Economics and International Affairs

Graciela L. Kaminsky is professor of Economics and International Affairs at George Washington University and Research Associate at the National Bureau of Economic Research. She previously held positions as assistant professor at the University of California, San Diego and staff economist at the Board of Governors of the Federal Reserve System. She has been a Visiting Scholar at numerous government organizations, including the Bank of Japan, the Bank of Spain, the Federal Reserve Bank of New York, the Hong Kong Monetary, and the Monetary Authority of Singapore. She has also been a consultant to international institutions, including the Inter-American Development Bank, the International Monetary Fund, and the World Bank. She holds a Ph.D. in Economics from MIT.

Professor Kaminsky has published widely in leading academic journals, including American Economic Review, Journal of Development Economics, Journal of International Economics, Journal of Monetary Economics, and Journal of Economic Perspectives. Her research has been featured in the financial press, including The Economist, The Financial Times, and Business Week. Professor Kaminsky's research covers a variety of topics in macroeconomics and international finance, including financial globalization, mutual fund's investment strategy, currency and banking crises, contagion, credibility, and inflation stabilization policies.

ECON 6284 Survey of International Macroeconomics and Finance Theory and Policy