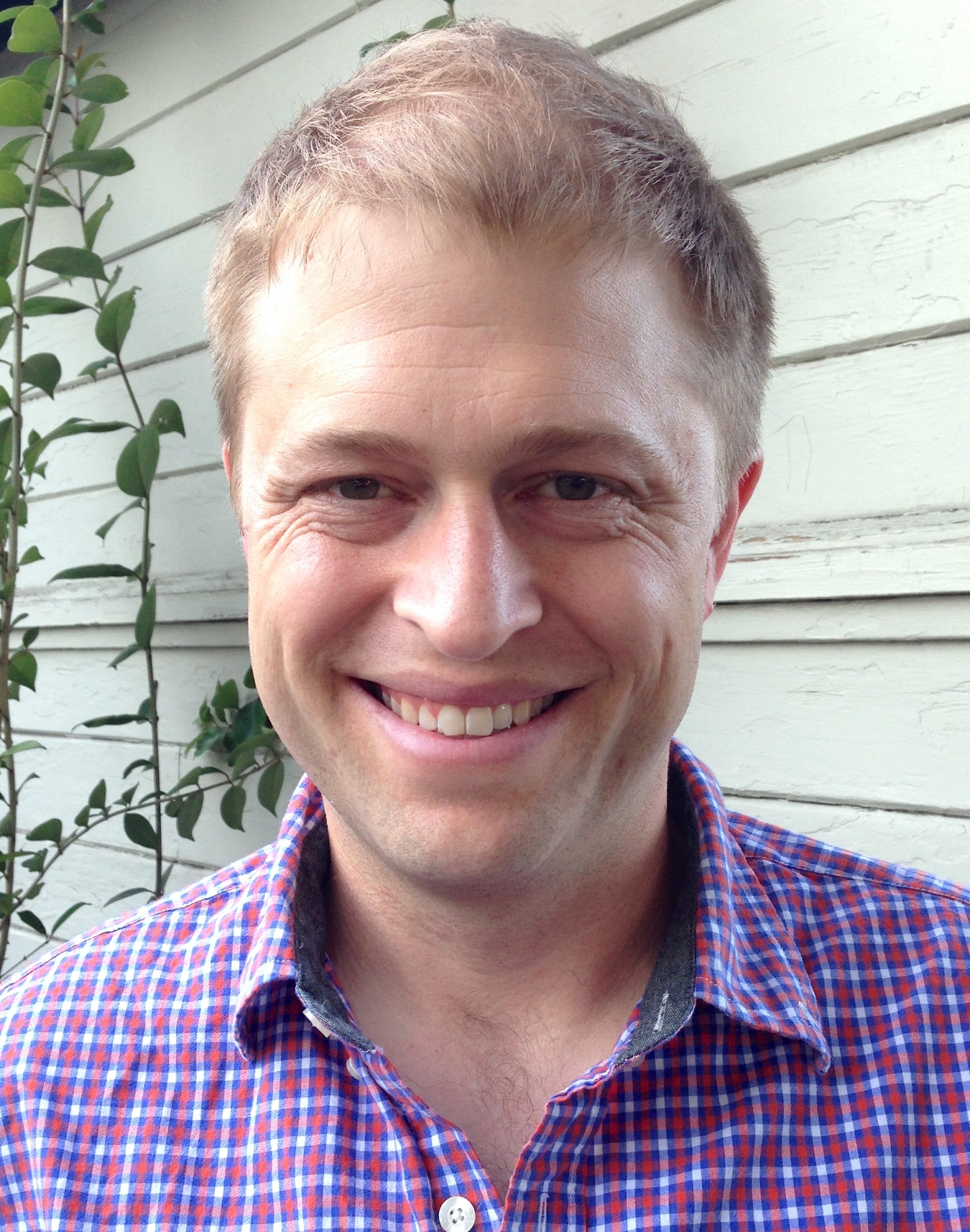 Eric Kramon is an associate professor of political science and international affairs. He received his PhD in political science from UCLA and was a post-doctoral fellow at the Center on Democracy, Development, and the Rule of Law at Stanford University. Professor Kramon's research focuses on clientelism, ethnic politics, electoral accountability, and judicial politics in new democracies. His book on clientelism during elections, Money for Votes (Cambridge University Press), was awarded the African Politics Conference Group’s award for the best book published in 2018. His research has received funding from the National Science Foundation and the International Growth Centre, and has been published in outlets such as the American Political Science Review, the American Journal of Political Science, World Politics, Comparative Political Studies, the British Journal of Political Science, the Quarterly Journal of Political Science, and Science Advances.