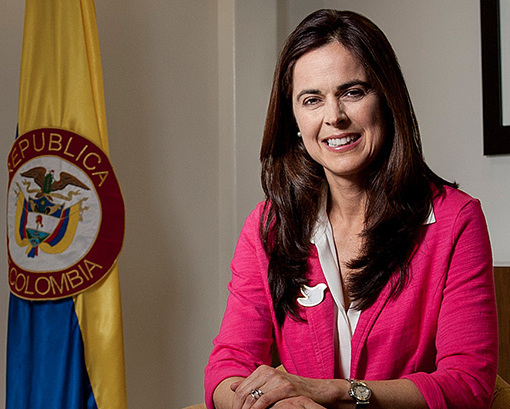 In sobering detail, she brings to light the lethal and coordinated violence inflicted on innocent Colombians by the Colombian Public Force and incentivized by the lure of rewards. Restrepo emphasizes that a cascade of revelations and judicial decisions have slowly revealed a perverse culture in the Public Force in which citizens are seen as internal enemies.

She warns about the perils of leaving the Colombian security sector unreformed in a region where political instability and transitional organized crime is rampant, yet highlights hope in Colombia’s new Special Jurisdiction for Peace, stating its potential to shift transnational justice practice in a much needed move towards accountability.