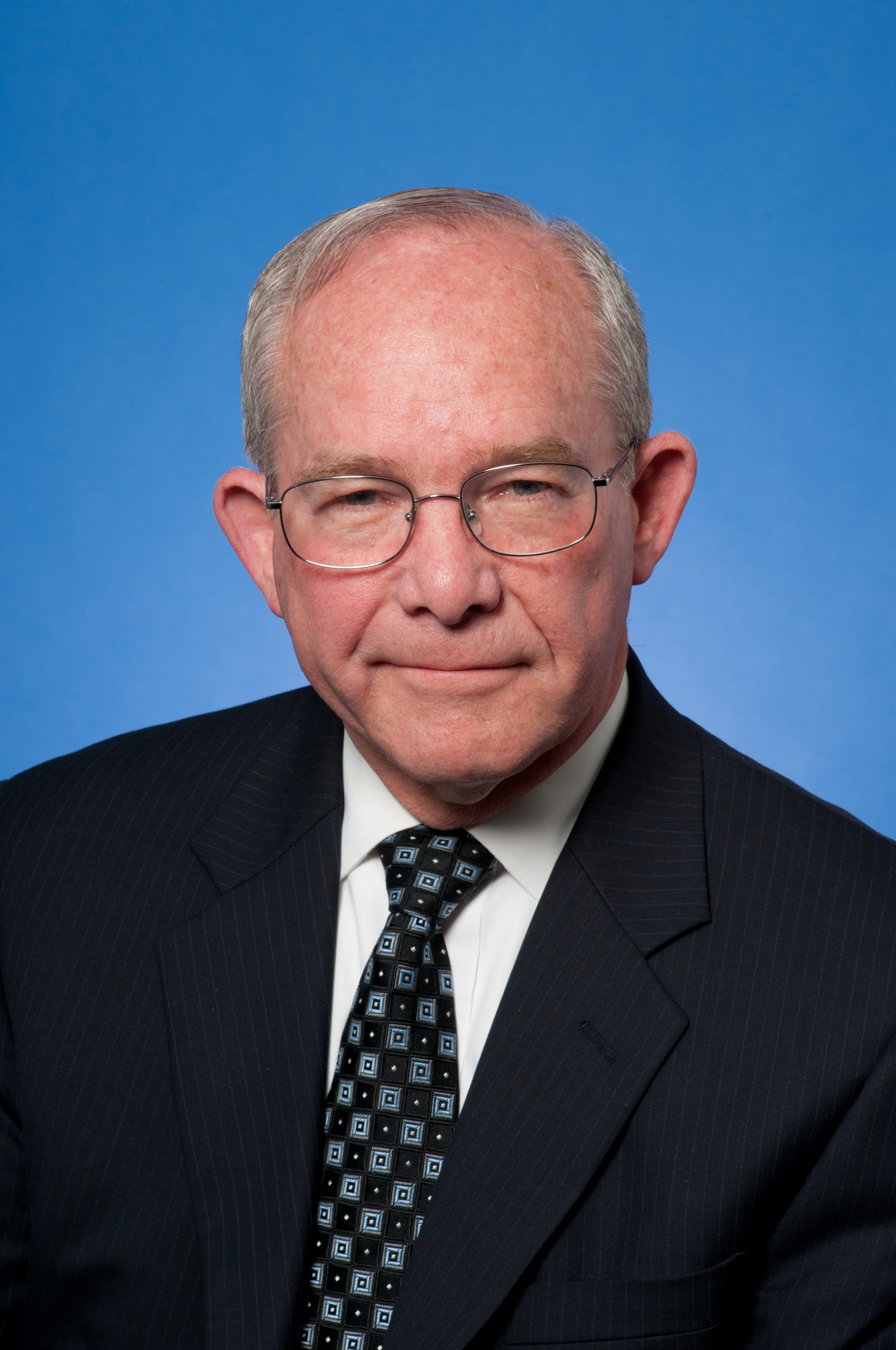 Ambassador Gnehm was born on November 10, 1944 in Carrollton, Georgia. He attended The George Washington University, graduating with a B.A. in International Affairs in 1966 and a M.A. in 1968. From 1966-1967, he attended The American University in Cairo, Egypt, under a post-graduate Rotary International Fellowship. Subsequent to graduation, Ambassador Gnehm worked for the United States Navy.

Ambassador Gnehm joined the faculty of the Elliott School of International Affairs at The George Washington University in August 2004 as the J.B. and Maurice C. Shapiro Visiting Professor of International Affairs. He was appointed to his position as Kuwait Professor of Gulf and Arabian Peninsula Affairs in August 2006. He also served as Director of the Middle East Policy Forum. Prior to coming to the Elliott School, Ambassador Gnehm had a distinguished 36-year career in the United States Foreign Service. He was a member of the Senior Foreign Service and held the rank of Career Minister. His career record follows:

In 1993, the National U.S. Arab Chamber of Commerce recognized Ambassador Gnehm for his support for U.S. business abroad. He is also the recipient of The George Washington University's Distinguished Alumni Achievement Award (1992) and was selected in 1995 by the New York City Alumni Club as the New York City Alumnus of the Year. In 2012 he was honored as the recipient of the Jane Lingo Alumni Outstanding Service Award.

Ambassador Gnehm served seven years as a member of The George Washington University Board of Trustees and was a member of the Board's Executive Committee and Chairman of the Student Affairs Committee. He was previously Vice President of the General Alumni Association and currently serves as the faculty representative to its Board of Directors.

Ambassador Gnehm was elected to the American Academy of Diplomacy in 2005. He holds leadership positions in several organizations including: the American-Kuwaiti Alliance, Chair of the Board of Directors of ANERA (American Near East Refugees Aid), the Senior Living Foundation, the Middle East Policy Council and the National U.S.-Arab Chamber of Commerce. He is a member of the Middle East Institute, DACOR (Diplomatic and Consular Officers Retired), the American Philatelic Society, the American Foreign Service Association, and Fourth Presbyterian Church in Bethesda, Maryland. He is married to the former Margaret Scott of Macon, Georgia. They have two children, Cheryl and Edward III.