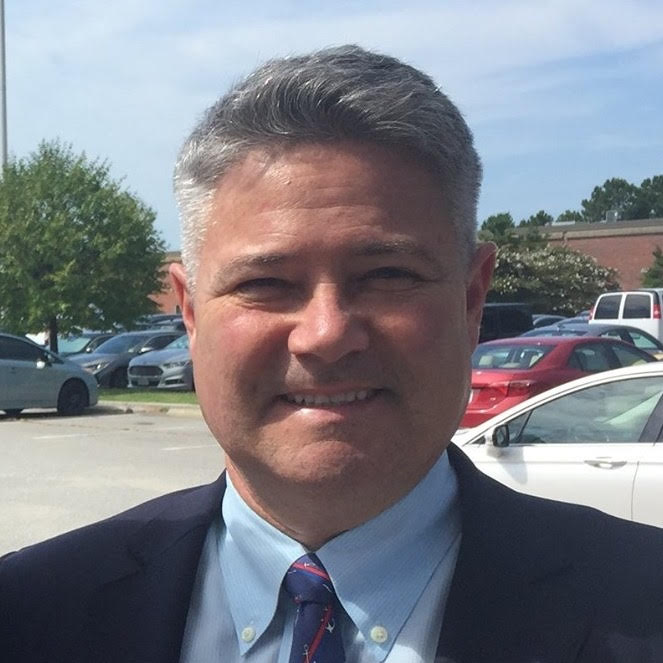 Daniel G. Straub most recently served as the Division Chief for China, Taiwan, and Mongolia on the Joint Staff of the Joint Chiefs of Staff (J5), Strategy, Policy, and Plans - Asia. There, he oversaw a team of subject matter experts, foreign area officers, and military operators in providing the Chairman of the Joint Chiefs of Staff the best military advice on political-military affairs and strategy, policy, and plans for the Indo-Pacific and Asia.

Prior to serving on the Joint Staff, he spent a year as a senior military fellow at Center for a New American Security (CNAS) where he spent time researching and writing on various topics including maritime security, the use of private security companies, and civil-military affairs.

Before his fellowship, he completed command of two U.S. Navy warships. On his first command, USS Ingraham (FFG 61), he executed a Combating-Combating-Transnational Organized Crime deployment in support of Operation Martillo, during which USS Ingraham was responsible for the capture of nine drug smuggling vessels, apprehension of 29 suspects, and 11,937 kg of cocaine valued at $561M. Additionally, while deployed, USS Ingraham participated in multiple international exercises & played a critical role in Fourth Fleet Theater Security Cooperation activities.

Raised in Womelsdorf, PA, he joined the U.S. Navy directly out of high school and has deployed numerous times to the Atlantic, Pacific, & Indian oceans, the Mediterranean Sea, Adriatic Sea, East and South China Seas, and Arabian Gulf, among other places.

"Littoral Combat Ships for Maritime COIN: The LCS has just what the Navy needs to defend freedom of the seas in the first island chain"; Captain Dan Straub, U.S. Navy, and Hunter Stires, Proceedings, January 2021, Vol. 147/1/1,415