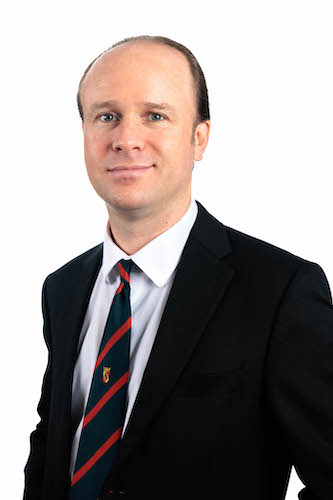 Chris serves as Editor for the Journal of Illiberalism Studies, and also assists the IERES Director, the Central Asia Program Associate, and other international scholars with their editing needs.

Having previously worked in various roles in international development, diplomacy, and higher education, Chris also serves on the board of the anticorruption nonprofit organization Fides Intl. He has lived throughout the Americas and Europe, as well as in East Asia. A lifelong editor at heart and translator known to family members as “Mr. Red Pen,” he speaks Portuguese, Spanish, and French, and has more recently begun learning Korean.