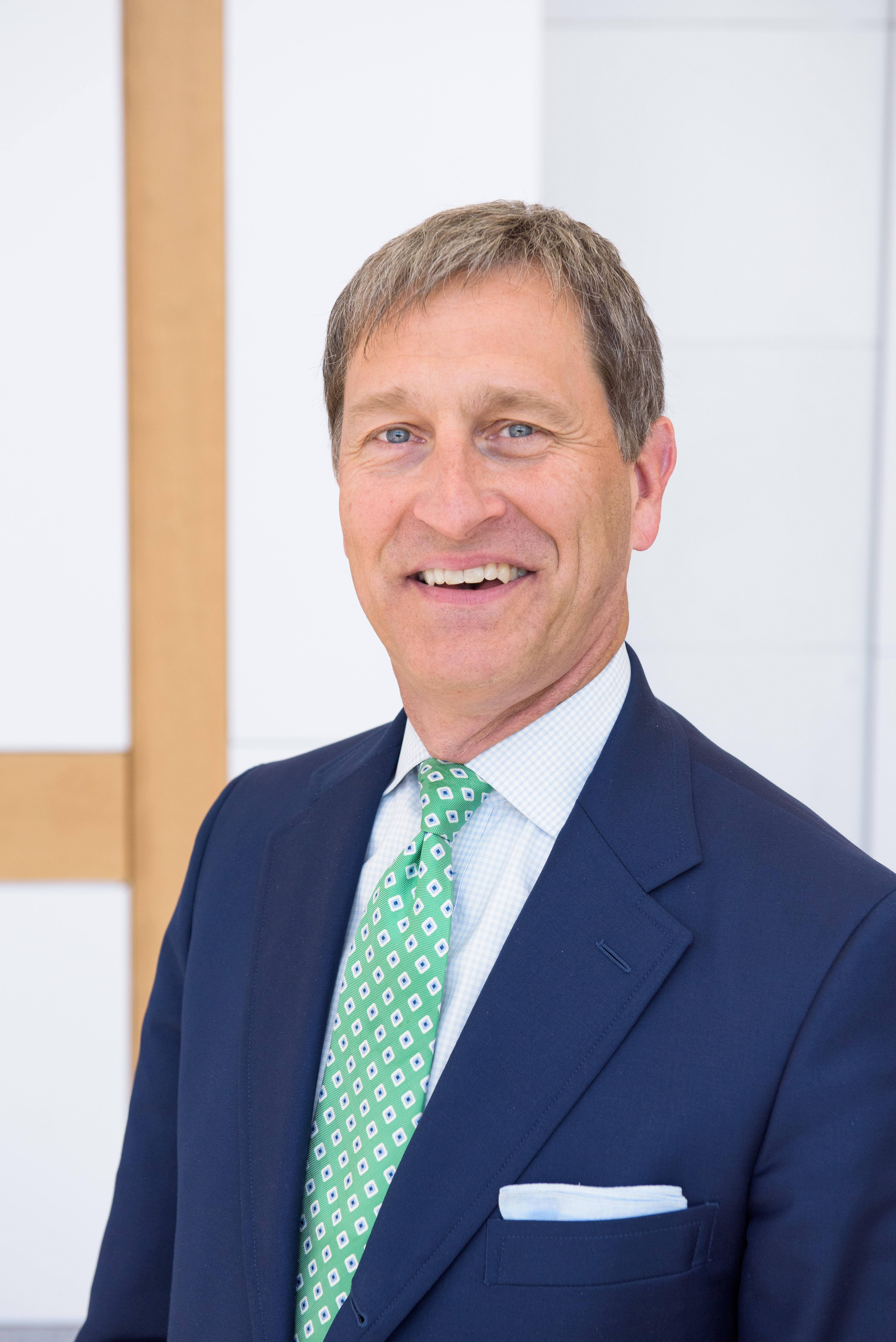 Christopher J. Bright is a diplomatic historian with a specialty in post-war U.S. foreign policy.  He has been a public administrator in state, local, and federal levels of government.

For many years Mr. Bright led a subcommittee staff on the Committee on Armed Services in the U.S. House of Representatives.  Previously, he managed national security and foreign affairs issues for now-retired U.S. Rep. Tom Davis.  Before coming to Capitol Hill, Mr. Bright was a Governor’s Fellow and also served for four years as Virginia's Assistant Secretary of Commerce and Trade during the administration of Governor George Allen.

Christopher Bright has contributed to World Affairs and other publications and authored Continental Defense in the Eisenhower Era:  Nuclear Antiaircraft Arms and the Cold War (Palgrave Macmillan).

Mr. Bright is a professorial lecturer at the Elliott School, and a Visiting Fellow at the National Security Institute at George Mason University.  He has served as a consultant to a variety of public and private organizations.

Christopher Bright received his A.B. from William and Mary and an M.A. (Foreign Affairs) from the University of Virginia. He holds an M.Phil. and Ph.D. from GW, where he served as a trustee.