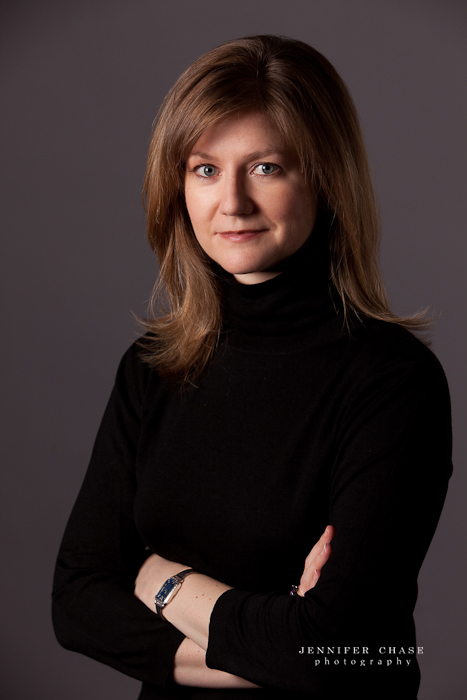 Department: Office of the Dean

Alyssa Ayres was appointed dean of the Elliott School of International Affairs and professor of history and international affairs at George Washington University effective February 1, 2021. She is the first woman to serve in the role of permanent dean at the school.  Ayres is a foreign policy practitioner and award-winning author with senior experience in the government, nonprofit, and private sectors. From 2013 to 2021, she was senior fellow for India, Pakistan, and South Asia at the Council on Foreign Relations (CFR), where she remains an adjunct senior fellow.

Her work focuses primarily on India’s role in the world and on U.S. relations with South Asia in the larger Indo-Pacific. Her book about India’s rise on the world stage, Our Time Has Come: How India is Making Its Place in the World, was published by Oxford University Press in January 2018 and was selected by the Financial Times for its “Summer 2018: Politics” list. An updated paperback edition was released in 2019. Ayres is also interested in the emergence of subnational engagement in foreign policy, particularly the growth of international city networks, and her current book project (working title, “Bright Lights, Biggest Cities: The Urban Challenge to India’s Future,” under contract with Oxford University Press) examines India’s urban transformation and its international implications.

From 2010 to 2013 Ayres served as deputy assistant secretary of state for South Asia. During her tenure at the State Department in the Barack Obama administration, she covered all issues across a dynamic region of 1.3 billion people at the time (Bangladesh, Bhutan, India, Maldives, Nepal, and Sri Lanka) and provided policy direction for four U.S. embassies and four consulates. Before serving in the Obama administration, Ayres was founding director of the India and South Asia practice at McLarty Associates, the Washington-based international strategic advisory firm, from 2008 to 2010, and served as a part-time senior advisor to the firm from 2014 to 2021. From 2007 to 2008, she served as special assistant to the undersecretary of state for political affairs as a CFR international affairs fellow. Prior to that she worked at the University of Pennsylvania's Center for the Advanced Study of India and at the Asia Society in New York.

Originally trained as a cultural historian, Ayres has carried out research on both India and Pakistan. Her book on nationalism, culture, and politics in Pakistan, Speaking Like a State, was published worldwide by Cambridge University Press in 2009 and received an American Institute of Pakistan Studies book prize for 2011–2012. She has coedited three books on India and Indian foreign policy: Power Realignments in Asia; India Briefing: Takeoff at Last?; and India Briefing: Quickening the Pace of Change.

Ayres has been awarded numerous fellowships and has received four group or individual Superior Honor Awards for her work at the State Department. She speaks Hindi and Urdu, and in the mid-1990s worked as an interpreter for the International Committee of the Red Cross. She received an AB from Harvard College and an MA and PhD from the University of Chicago. She is a life member of the Council on Foreign Relations, the Trilateral Commission, a member of the Halifax International Security Forum’s agenda working group, and a member of the Women’s Foreign Policy Group board of directors. In 2021 and 2022, the Washingtonian included her as one of their “most influential people shaping policy.”

US relations with the larger South Asian region

India's role in the world and US-India relations

Our Time Has Come: How India is Making Its Place in the World. New York: Oxford University Press, 2018.

Speaking Like a State: Language and Nationalism in Pakistan. London and New York: Cambridge University Press, 2009.