Alexa Alice Joubin on Anna May Wong and Shakespearean globalization 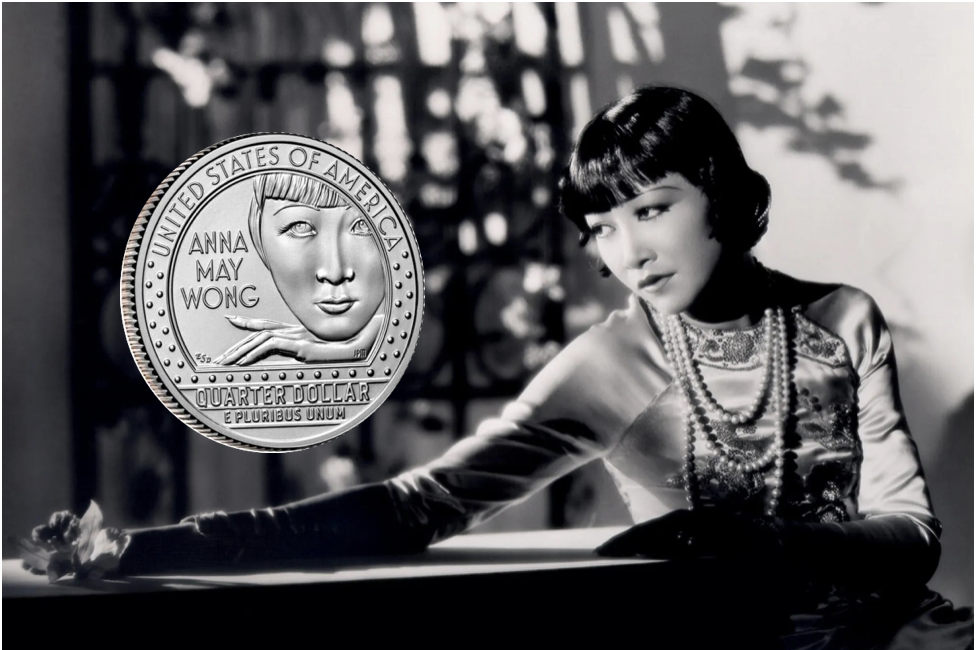 Alexa Alice Joubin, Professor of English, Women's, Gender and Sexuality Studies, Theatre, East Asian Languages and Literatures, and International Affairs, was interviewed by WJLA on Anna May Wong's inclusion on the newly minted U.S. quarters. The Asian-American actress was a star of 1920s and 1930s cinema despite the discrimination of her era, and fought vocally against stereotypical casting. “Having this symbol of U.S. commitment to diversity is really important to our community,” said Joubin; “Even in her death, she’s doing this work of representation". She also adds that the racism that Wong faced has not receded into the past, and hopes that the actress' presence on an everyday item can start conversations on Asian representation.

Dr. Joubin was also recently interviewed by Agence France-Presse on why English speakers actually have the toughest time on Shakespeare, in stories now appearing in English on France24 and Radio France International. The translations read by foreign speakers often contain streamlined, modernized language, while English speakers must grapple with the original that requires footnotes, props and staging to understand. The article takes a deeper dive into Shakespeare's global popularity and the effect of the play without the original words.