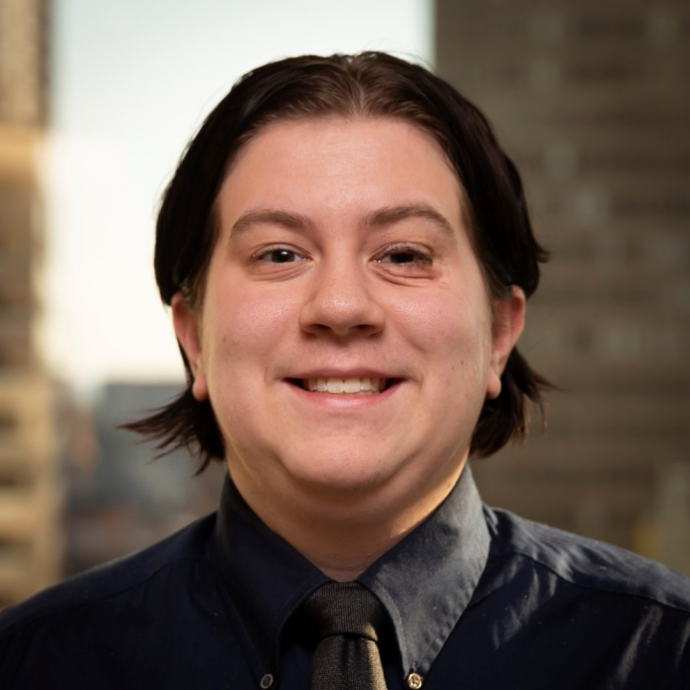 Adam Bubanich (he/him) is the Program Coordinator for the East Asia National Resource Center (NRC). In May 2021, he graduated from Northeastern University with a Bachelor of Arts in Political Science and International Affairs and a minor in Chinese. While at Northeastern, he completed two co-ops; one at the Massachusetts State Senate and the other at the Institute for Healthcare Improvement. At the State House, he served as a legislative intern to State Senator Sal DiDomenico, where Adam worked primarily onissues surrounding expanding benefits to low-income families in the Commonwealth. While at the Institute for Healthcare Improvement, he worked with partners in Qatar and Denmark to apply improvement science to everyday healthcare practices. He also workedas a research assistant at Northeastern’s School of Law, where he spent time analyzing the evolving relationship between LGBTQ Cubans and legal state apparatuses. During his college career, he studied in China, Germany, and Poland, where he studied how states utilize museums to create certain narratives. His research interests include transitional justice in Taiwan, memory and forgetting in genocide and mass atrocities, the use of museums to uphold or undermine state narratives, LGBTQ rights in East Asia, authoritarian states, and states in transition.