The Elliott School Council on Diversity, Equity, and Inclusion has compiled a list of resources for our community to use as we continue to deepen our knowledge of diversity, equity, inclusion, and racial justice. This list was developed based on crowdsourced suggestions from the Elliott School community. While comprehensive, it is by no means exhaustive. Suggestions for additional resources are welcome and can be submitted to [email protected].

In alphabetical order by title

Affinity Organizations at the Elliott School 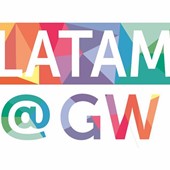 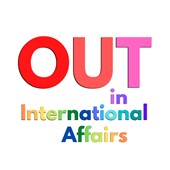 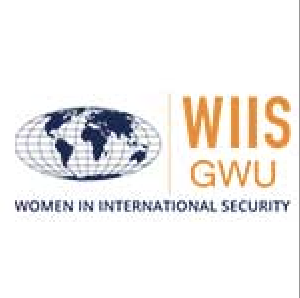 From the diversity fellows at the Association of Professional Schools of International Affairs comes a new opportunity for BIPOC (black, indigenous, and people of color) students. This networking program will act as an online tool where they can all connect, share resources, and find solidarity. BIPOC students of the George Washington University are encouraged to join the APSIA WhatsApp group chat to support one another as they navigate academic and professional environments that are challenging, unfamiliar, and where they are historically underrepresented.

How to Report a Bias-Related Act

Diversity and inclusion are crucial to an educational institution's pursuit of excellence in learning, research, and service. We strive to build a community of respect for all community members.